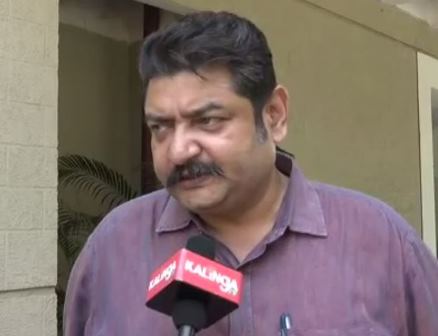 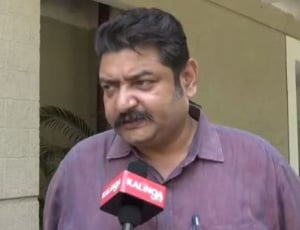 Rajya Sabha MP and BJD spokesperson Pratap Deb termed the police brutality on farmers in Madhya Pradesh ‘sad’, ‘inhuman’ and ‘unfortunate’. He said it clearly shows how concerned BJP is about farmers’ welfare.

“Shivraj Singh Chouhan will be questioned during his upcoming Odisha visit. He owes an explanation to all farmers,” said Pratap Deb.

Meanwhile, Odisha BJP hit back at the BJD saying the party can protest politically, but the Odisha Govt must look into the issues related to farmers in the State and take steps for their welfare.