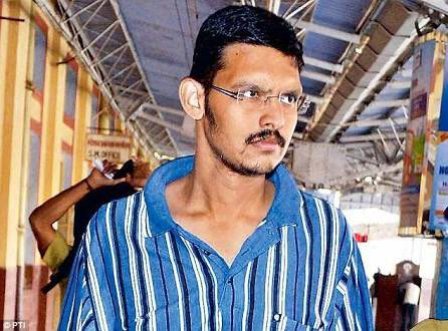 The Rajasthan High Court, on Thursday, rejected the parole violation case against Bitihotra Mohanty alias Bitti, son of former Odisha DGP BB Mohanty, who was arrested in the German tourist rape case. Bitti Mohanty will be released from Alwar jail on July 6.

Bitihotra had been arrested in 2006 and was sentenced to seven years imprisonment by a fast track Court for raping a German national. However, he had been absconding after being released on parole for visiting his ailing mother in Cuttack. He was arrested again in 2013, while he was working in a bank in Kerala with a fake identity.

Four of a family set on fire by brother-in-law

Naveen wishes ‘All the best’ to Padmalaya