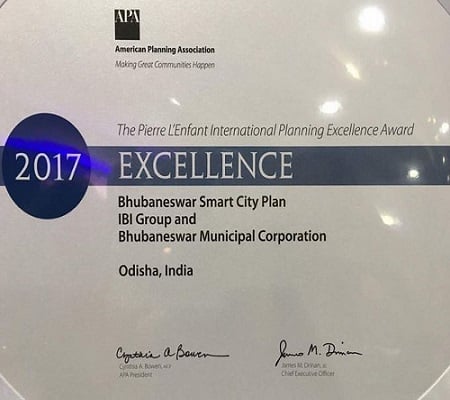 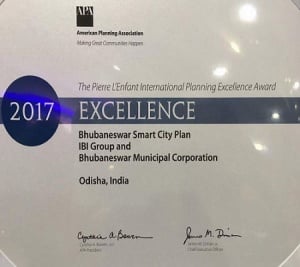 The capital city of Odisha was on April 27 declared winner of the award for its good and advanced town planning and involving its residents in the planning process.

With this, Bhubaneswar has become the first Indian City to bag the excellence award instituted by the American Planning Association (APA).

APA is an independent, not for profit educational organization representing the field of urban planning in the United States. It was formed in 1978.

The APA honours outstanding community plans, planning programs and initiatives, public education efforts, and individuals with awards for their leadership on planning issues.