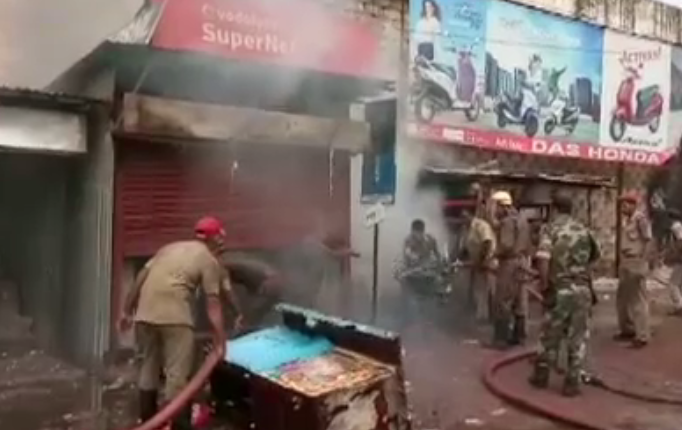 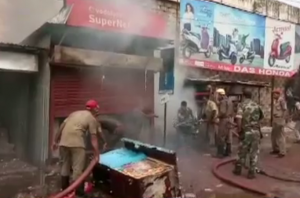 According to reports, the state government announced the compensation for as many as 443 affected persons in the first phase.

The identified violence-hit victims would be entitled to get a maximum monetary assistance of Rs 2 lakh and a minimum of Rs 15,000.

The state government has directed the district collector to provide the assistance to the people immediately.