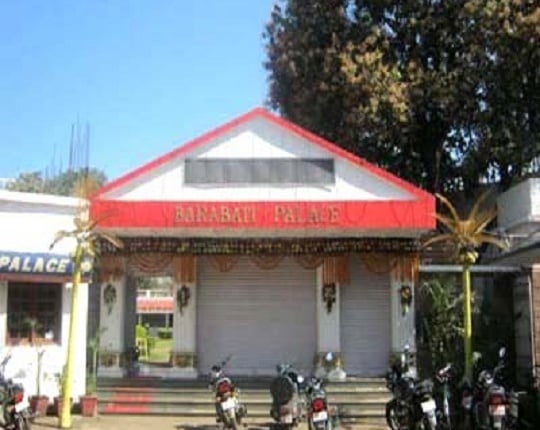 The apex court also debarred Behera from contesting in any OOA election.

According to reports, an SC bench comprising Justice Deepak Mishra and Justice PC Pant has ordered for CBI probe into the land row in the stadium premises and financial transactions.

This apart, the bench also directed Cuttack district administration to take control of 23 shops those were constructed illegally.

Reacting to SC’s order, Ashirbad said, he welcomes the order and will cooperate during investigation.

The state government had granted on lease 20.808 acres to the OOA in 1949 for promotion of sports. Subsequently, the Barabati Stadium had come up on the land. In 1969, another 2.703 acres adjacent to it was leased out the OOA for 90 years. However, in 2003, the Cuttack collector had issued direction for cancellation of the lease and taking back to government record as the land was lying vacant and unused, violating the lease conditions.