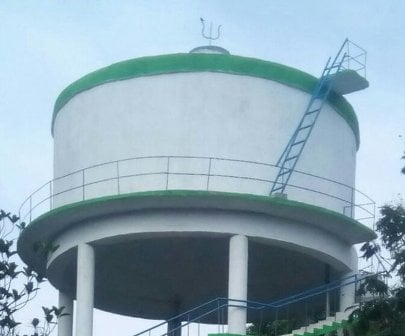 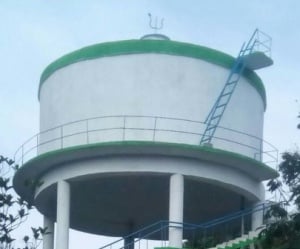 Mahanga: As expected, BJD MP from Kendrapara, Baijayant Panda, had to face massive protests and embarrassment during the drinking water project inauguration at Jatiparilo near Mahanga in Cuttack district.

Earlier, the marble plaque of the MPLAD project, was vandalised by Baijayant Panda’s opponents on allegations that he gave less importance to local MLA and other public representatives. Jay Panda took on his critics, accusing them of goondaism and vowed not to bow down before them.

Despite the threat, Panda visited Jatiparilo to inaugurate the project. The heavy police deployment in the area failed to deter his supporters and opponent from clashing with each other. Eggs, slippers and stones were hurled at Jay Panda, who had to rush from the spot in his helicopter.

Baijayant Panda is said to be safe and unhurt although both groups sustained minor injuries in the scuffle. Situation in Mahanga remains tense, but under control.