Another Indian national pleads guilty in US call center scam 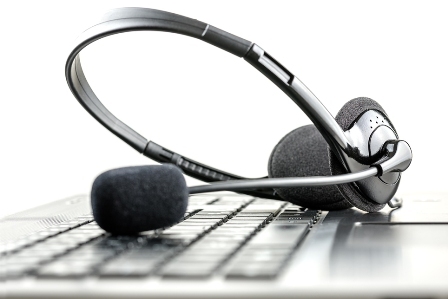 Harsh Patel, a 28-year old Indian residing in the United States, has pleaded guilty in the US call-center money laundering scam. He is the third Indian to be charged in the multi-million dollar scam.

As per information, Harsh pleaded guilty before US District Court Judge for impersonating officials from call centers located in Ahmedabad and extorting money from US citizens. The victims were allegedly threatened with arrest, imprisonment and deportation if the money was not paid.

Five India-based call centers and more than 50 employees have been charged in the money laundering case so far. The next sentencing is scheduled on August 7.