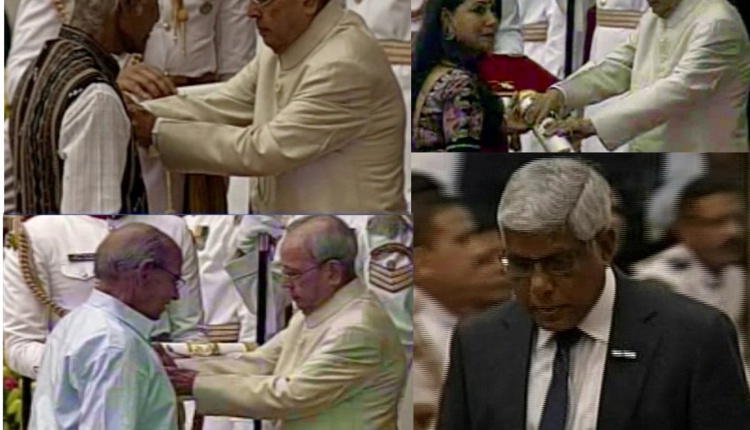 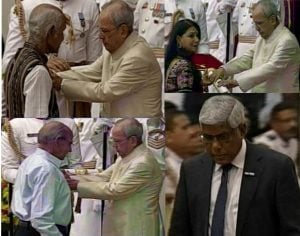 The State swelled with pride as four persons from Odisha were conferred with the prestigious Padma Shri award by President of India Pranab Mukherjee at the Rashtrapati Bhawan on Thursday.

In total, the President felicitated 89 personalities, including 19 women, with various civilian honours. While the Padma Shri was conferred to 75 persons, Padma Bhusan and Padma Vibhusan were awarded to 7 persons each.