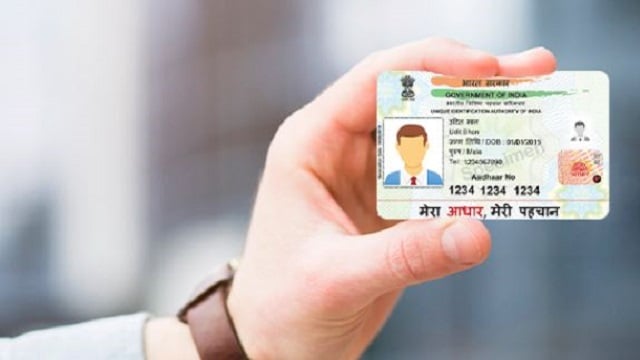 The Aadhaar card issued by the Unique Identification Authority of India (UIDAI) is a very important document. Aadhar card records the demographic and biometric information of a user. Along with this, a unique number is also issued to the user.

The importance of Aadhaar can be gauged from the fact that it is used to take advantage of all government schemes, from the admission of the child to the school.

For this, the first one has to give space by writing GETOTP in SMS. After this, the last four digits of your Aadhaar number have to be written and sent to 1947. After this SMS, 6 digit OTP is received on the registered mobile number.

After this, you will have to send another SMS. For this, send the last four digits of the Aadhaar number after LOCKUID and 6 digits OTP 1947 by giving space. After doing so your Aadhaar number will be locked.

Mortal remains of Naba Das consigned to flames in his native…