RBI has said that the country's biggest lender State Bank of India (SBI) as well as private banks like HDFC and ICICI continue to be D-SIBs. 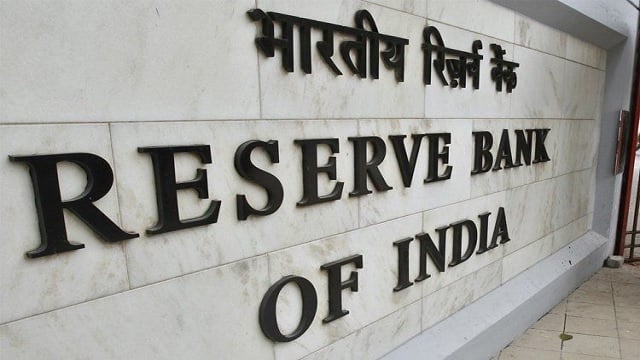 The Reserve Bank of India (RBI), India’s central bank, has revealed which banking firms are the safest and most reliable in India. Two commercial banks and one public bank are on the RBI’s list of Domestic Systemically Important Banks (D-SIBs).

RBI has said that the country’s biggest lender State Bank of India (SBI) as well as private banks like HDFC and ICICI continue to be D-SIBs or entities which are ‘too big to fail’. Since SIBs are considered as “safe” institutions, therefore they build a perception of getting government’s support in times of financial stress, and because of this they get some advantage in the markets.

These three banks were featured in the last year’s list of domestic systemically significant banks along with some of the most influential banking and financial institutions in India. These banks are under the special attention of the Reserve Bank of India which is also an assurance of proper function.

The Reserve Bank of India conducts an annual assessment in August every year where it scans these banks according to their reach and operations. Only after that, it compiles the list of the most important banks in India.

Only the three above-mentioned banks are on this list at the moment.
Click here to read the official notification from RBI.
Reserve Bank of India (RBI)
2
Share