Here Is The Best Pension Plan For You To Earn Rs 60000 Per Annum, Check Details 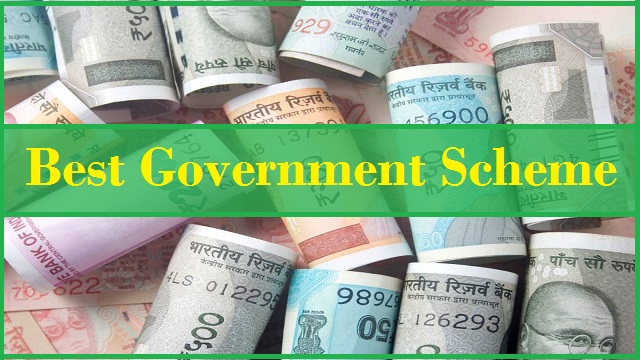 After retirement, the government has started several pension plans to meet the expenses. These include plans such as New Pension Scheme, Atal Pension Yojana. All plans are more than one. In these plans, Atal Pension Yojana is a good option for those who do not fall under the purview of PF.

During the current financial year, more than 40 lakh people have registered for it so far. According to the Pension Fund Regulatory and Development Authority (PFRDA), the total number of shareholders in the Atal Pension Yojana has crossed 2.63 crore.

Under this pension scheme of the government, people from 18 years to 40 years of age can be included. In this, there is a provision for giving a fixed pension amount to the contributors after the age of 60 years or the same guaranteed pension to their spouse after the death of the shareholder.

Apart from this, there is also a provision to return the total accumulated pension fund to Nominee till the age of 60 years. PFRDA said that between 1 April 2020 and 13 November 2020 more than 40 lakh new people have registered in the Atal Pension Yojana.

All SIM cards to be blocked for one day, each Aadhaar card…

APY has two benefits, first pension, and second income tax exemption. This scheme gives a minimum guaranteed monthly pension ranging from 1000 to 5000 rupees to people from the age of 60 years.

The Modi government started APY in 2015. It was made for the people of the unorganized sector. Its account can be opened at the age of 40 years.

You will get income tax rebate on whatever amount you deposit in APY account. For this, the receipt of the deposit in the account has to be shown.

This plan is different from the National Pension System (NPS). Pension is fixed on the basis of amount deposited in NPS till the age of 60 years whereas, in APY, pension is fixed between Rs 1,000 and Rs 5,000. How much pension will be made depends on the amount you accumulate every month.