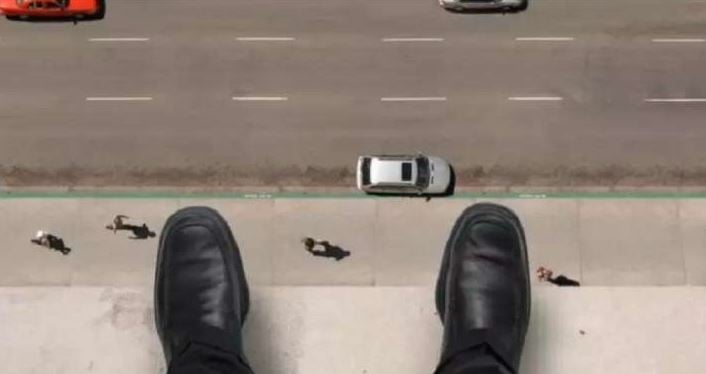 Many self-styled Godmen have so far faced criminal action in India on sexual harassment, assault, and murder charges. In many parts of the country, fake Babas are seen brainwashing common men in the name of belief.

Swapnil who was working in a software company in Noida ended up his life after allegedly listening preaching of self-styled Godman Manoj Kumar.

Krushnanandan, father of the deceased alleges that Manoj Kumar brainwashed his son’s mind for which Swapnil committed suicide. As per Krushnanandan, Swapnil was following Manoj Kumar on YouTube for a while. The victim was inspired by the preaching style of self-proclaimed godman Manoj Kumar.

The victim’s family claims that in March 2019 Swapnil had gone Haridwar Ashram to meet Manoj Kumar where he was brainwashed.

After Swapnil returned from Haridwar Ashram his attitude and behaviour were changed. His mind was being controlled by Manoj Kumar, alleges his father. While listening to self-proclaimed Godman Manoj Kumar’s preaching on YouTube Swapnil committed suicide. He jumped off the apartment of his seven-story building saying “Guru Ji I’m Coming”.

Police complaint has been filed in this connection at the Vijayanagar police station of Rajasthan. Police have started probe into the case.

Woman Beaten To Death By Husband In Odisha