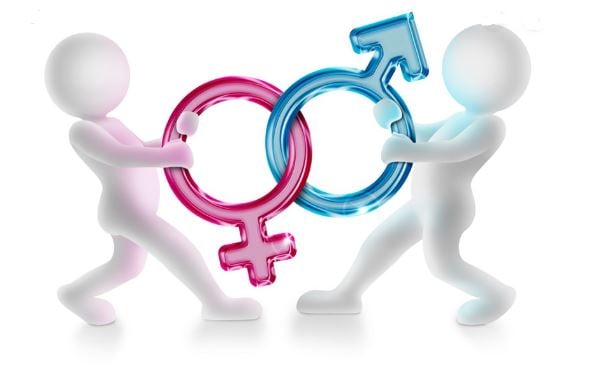 London: Researchers have found that children, as early as 4 years, might see males as more powerful than females.

Published in the journal Sex Roles, the study by the French National Centre for Scientific Research, showed children associated power and masculinity. In some situations, the power-masculinity association didn’t manifest in girls.

The researchers wanted to know whether children aged 3-6 years in France, Lebanon and Norway attributed more power to masculine figures than feminine figures.

In first experiment, they showed children a picture with two non-gendered individuals, with one of them in dominant physical posture and the other in subordinate posture.

First, the children had to guess which of these two individuals was exerting power over the other. Next they had to assign a gender to each individual.

The results revealed that from 4 years onward, a large majority of children considered the dominant individual to be a boy.

The power-masculinity association was observed in both boys and girls, and just as much in Lebanon as in France and Norway. But it was not significant in 3-year-old children.

In second experiment, school going children, aged 4-5 years, in France had to imagine themselves in the picture and imagine the other person as a boy or a girl. When the children had to consider their power relation with a person of the same gender as themselves, girls and boys both largely identified with the dominant character.

But when they had to consider their power relation with a person of the opposite gender, boys identified more often with the dominant character, but girls didn’t significantly identify more with one or other of the characters, the study said.

Finally, in third experiment, children aged 4-5 years in Lebanon and France were allowed to watch a series of exchanges between two puppets, one representing girl and the other boy, behind a board.

In one case, the puppets were getting ready to play a game together and the child heard one impose their choices on the other. In the other case, one puppet had more money than the other to buy ice cream.

In France and Lebanon, most boys thought the puppet that imposed its choices or that had more money was the male puppet.

But girls in both countries didn’t attribute the dominant position preferably to one or other gender.

These results showed children had early sensitivity to a gender hierarchy, though in some situations girls didn’t associate power and masculinity.

The researchers hope to find out what power forms they attribute to feminine figures and whether they legitimise the expression of gendered power.