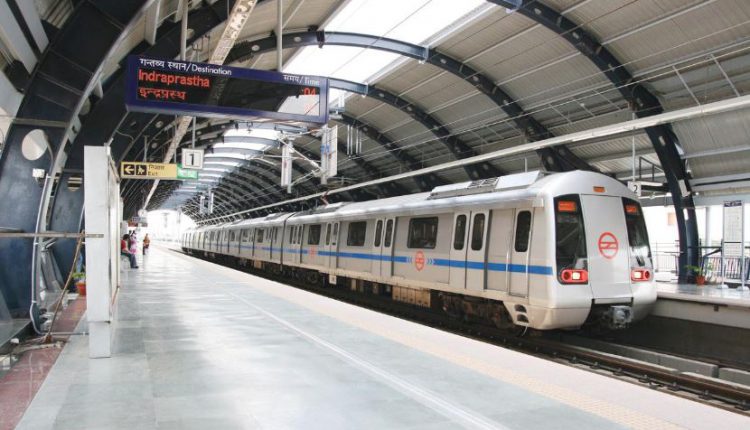 The Delhi Metro Rail Corporation (DMRC) has lodged an FIR at Azadpur police station. The matter has also been taken up for further investigation.

“The DMRC has lodged an FIR with the Delhi Police regarding this incident for obscenity in a public place. The police are further investigating this matter. We have passed all available information, details and footage of the incident to the police authorities and are providing all possible assistance in the matter to help the investigation,” TOI quoted an official as saying.