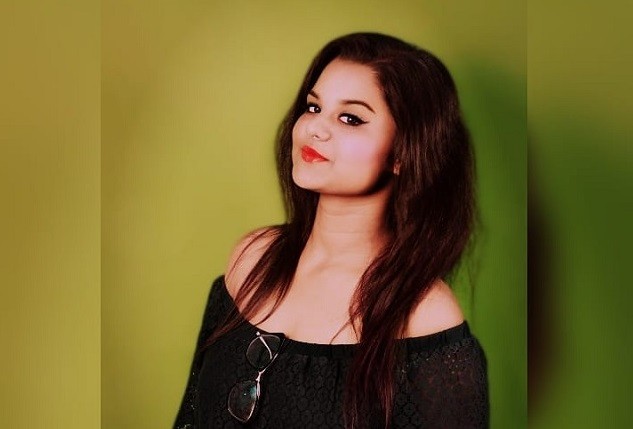 In the last few years girls from Odisha have shined in many national level beauty pageants. Bringing laurels to the state Odia girls have won many titles. Another such model is in the making.

Meet model and actress Mimansa Mishra from Bhubaneswar. As a young girl she has come up a long way in terms of success. It will not be exaggeration to aver that so far she has established herself as a model and actress. Apart from winning a couple of beauty pageants she has also acted in music videos and short films.

Born and brought up in Bhubaneswar, Mimansa passed Class X from Santanu English Medium School and then Class XII from Times Scholar’s Gurukul in the capital city of Odisha. As of now she is an integrated MBA student under Utkal University.

Going back in her memory lane, she said that it was in eighth standard when she walked the ramp for the first time during an inter-school competition.

Mimansa initiated her career as a model in 2018. In the initial days of her career only she emerged as the winner of the Tiara Miss India Odisha 2018. Later, she became the 2nd Runner up of the Rotary Odisha Queen 2019. In year 2020 she bagged the title MBK Miss Kalinga 2020.

Besides modelling the young girl also came up with some music videos. She appeared in devotional videos ‘Sundara Sundara’ and ‘Dipatiye’. Mimansa also acted in a short films ‘Miss Call love’ while another one titled ‘Danger zone’ is in the pipeline.

Multitalented Mimansa has not only achieved in the cultural field, but she has also excelled in Games and Sports. She participated in the National Level Table Tennis Tournaments.

Her parents are Government employees and according to her they are the biggest support in her life.

“I am an introvert person and maintain a small circle of close friends,” she said. She aspires to become a bank manager and simultaneously wants to have a career in modelling.