Amateurs walk the ramp in Delhi to promote Odisha Handlooms 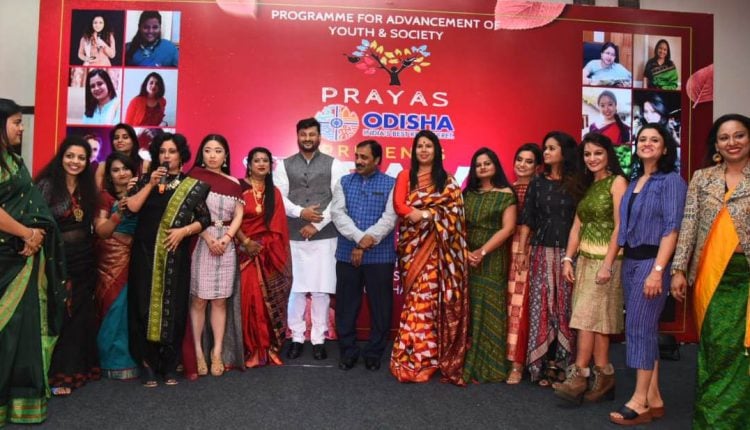 Delhi: Graceful and enthusiastic women from Odisha walked the ramp recently in Delhi to promote handlooms of Odisha. The event titled ‘WEAVE’ was all about promoting Odishan ethnic outfits. Importantly, the women who walked the ramp were although can be assumed as amateurs for the professional glamour world, all of them, are achievers in their respective fields who walked the ramp for a noble cause.

Organised at the Constitution Club in New Delhi, the show was hosted by PRAYAS, an Odisha based non-profit organization. It was the first edition of the ‘We for the Weavers’. 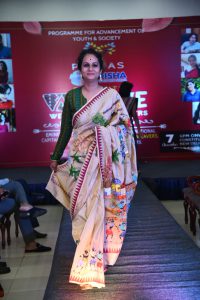 A number of weavers from Odisha participated in the event and sold and exhibited Odisha handlooms outfits, dress materials, etc.

President of PRAYAS Rosalin Patasani Mishra admired Director Sambit Samal and the core team of the organization for their effort. 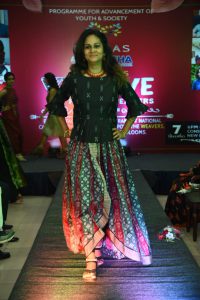