The 12 per cent hike in Dearness allowancce has come into effect from December 1 and is under the 7th pay commission. 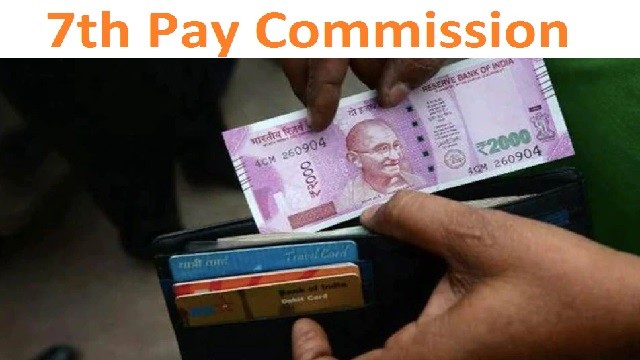 7th pay commission big update: With 2023 around the corner, the Tripura Government has made an announcement for its Government employees. Chief Minister Manik Saha announced a 12% hike in DA (Dearness Allowance) and DR (Dearness Relief) for the employees of the State Government and people receiving pensions. This has come into effect from December 1 and is under the 7th pay commission.

This initiative is likely to benefit over 1 lakh government employees of the state and 80,000 pensioners. Announcing the 7th pay commission big update, CM Manik Saha said that the DA and DR have been increased by 12 per cent. This makes the total DA 20 per cent from 8 per cent.

Back in the month of August, the Tripura Cabinet had given way to a proposal for a 5 per cent hike in the dearness allowance and dearness relief for its State Government employees and pensioners. This had happened a little before the assembly election of the northeastern state.

Dearness Allowance is a cost-of-living adjustment that is offered to employees. The DA of an employee can be calculated by multiplying the current rate (per cent) of the dearness allowance with the base wage. The recent announcement of DA hike can be named as the New Year bonanza for the Government employees of the state.