7th Pay Commission Update: Central Employees Will Continue To Receive Gifts Even After Retirement, Know What Is The Plan

This is a piece of good news for the retired central government employees. Even though they have retired from their jobs, the government is still giving them another opportunity to work. The latest news in this regard is that now the government will give jobs to its retired employees on contract basis. Many employees will get benefited directly after these appointments.

Employees and officers who retired from several departments after the lockdown have been given the opportunity to serve on a contractual basis anyway. The positions on which this job will be given include technical posts like consultant, personal assistant, director etc.

The government is asking questions from ministries, taking information as to how much money will be given to the appointments that will be given on contract basis. Honorarium and allowances are being considered in this. The ministries have given information, after that now the salary and allowances for these contracted employees are yet to be decided. Click on this link to see the order copy and format of the application form.

This will be age’s eligibility Contract workers will be able to work till the age of 65 years. Although they will not get all the allowances like serving employees, if they are sent on tour from any work, then the TA-DA will be paid. The Department of Personnel and Training, DoPT has constituted a committee of secretaries in this regard. A draft is also being prepared.

As far as salary is concerned, the salary of these contracted employees will not, in any case, be more than the last salary received by them. It is worth noting here that both his pension and new salary have been included in this. These employees will be paid monthly salary. They will not be given the benefit of increment. The duration of the contract will be one year. If a former employee or officer is appointed as a consultant, he will also be paid the same salary.

For example, if an employee had received a salary of Rs 1 lakh 55 thousand 900 at the time of retirement, his basic pension would have been Rs 77 thousand 950. Now in the new contract job, he will be given a fix of Rs 77 thousand 950. The duration of this service will be one year. During this time they will not be given the benefit of increment or dearness allowance. Home allowance will also not be available.

They will be able to take a day and a half-holiday in a month. If his tenure is found to be good, then extension of one year can be extended, increasing the tenure. This period shall not be extended for more than 5 years after retirement. Until the final draft of the DoPT is made, the central government can change the rules regarding these appointments. 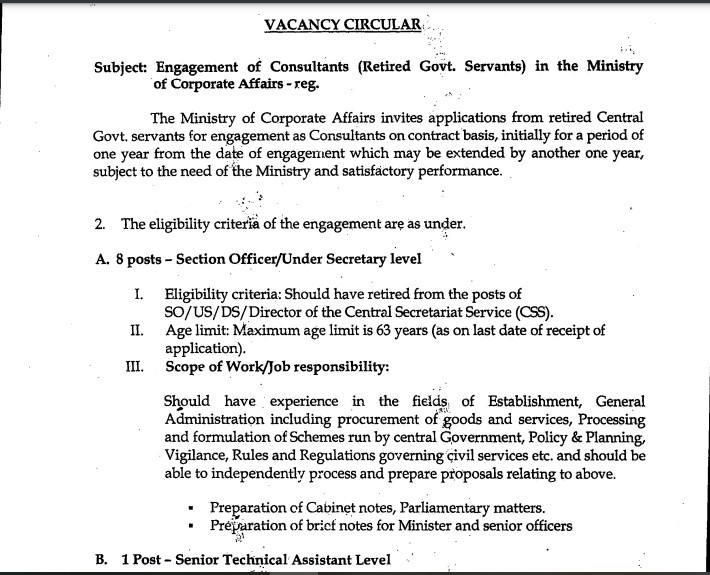 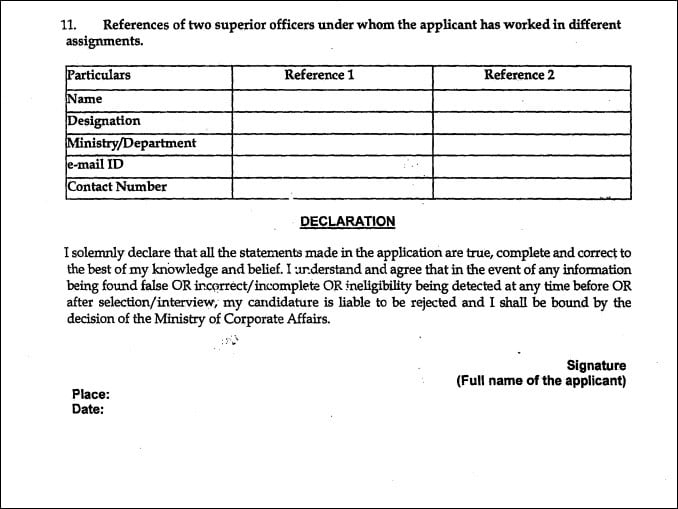