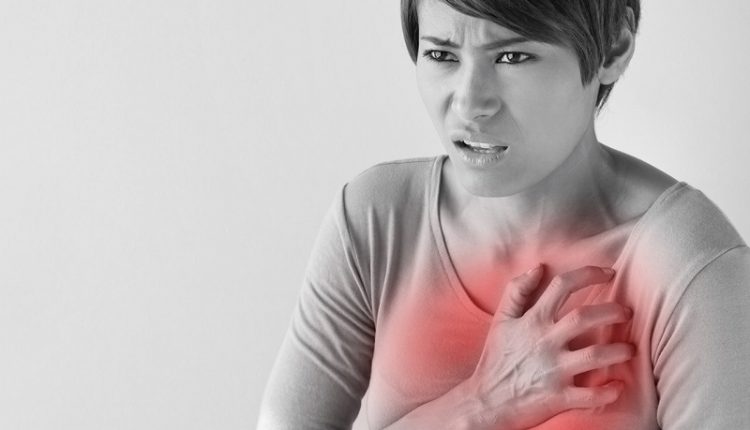 New Delhi: Do you also think that heart failure means the heart has stopped? There are several common myths about heart failure that people believe to be true. To better understand heart disease and bust common misconceptions, read on.

Roughly 8 to 10 million individuals in India alone suffer from heart failure. It is a serious, chronic, progressive condition, with a significantly associated burden. However, despite heart failure being a major public health challenge in our country, it remains poorly understood and neglected.

Vishal Rastogi, Additional Director, Cardiac Sciences, Fortis Escorts Heart Institute, New Delhi said, “Heart failure is a growing concern in India. In our hospital, we see about 20 patients visit the hospital with heart failure-related complications every month. However, there are several barriers to early diagnosis and care, including certain misconceptions and lack of awareness. Educating people on heart failure would help facilitate increased understanding and ability to identify symptoms and risk factors; thus, enabling timely detection. This can support the effective management of heart failure in its early stages. Thereby alleviating patients’ symptoms and reducing hospital visits, empowering them to live longer with an improved quality of life.”

Myth: Heart failure is the same as a heart attack.

Fact: While heart failure and heart attacks, both fall under the category of cardiovascular diseases, they vary immensely. A heart attack refers to a sudden blockage of blood flow to your heart. On the other hand, heart failure is a chronic, progressive condition wherein the heart is unable to pump blood efficiently.

However, a heart attack can cause heart failure, alongside various other heart failure risk factors, including other heart diseases, hypertension, lung or kidney disease, diabetes, obesity or unhealthy lifestyle patterns.

Fact: There are several symptoms associated with heart failure that one should be aware of, in addition to identifying risk factors, such as family history and comorbid conditions, that can predispose you to increased risk of heart failure.

Myth: Heart failure only affects the elderly, not the younger population.

Fact: Although heart failure is more commonly prevalent among the elderly, the younger population can also develop heart failure. Moreover, research suggests that Indians are affected by cardiovascular diseases nearly a decade earlier than their western counterparts.

Younger heart failure patients (18-55 years of age) typically have a higher occurrence of comorbidities, such as obesity, in addition to myocarditis, congenital heart disease and cardiomyopathy, which increases the risk of early heart failure. Thus, their condition would be managed differently, addressing these risk factors and alleviating symptoms to improve their quality of life.

Myth: Heart failure is the ‘end of the road’ and cannot be managed.

Fact: Heart failure does not mean your heart has stopped working and is definitely not the ‘end of the road’. Although there is no definite cure, it can be treated, and symptoms can often be managed effectively.

By effectively managing the disease, including alleviating or stabilizing symptoms, patients can still benefit from treatment to living an improved quality of life. Disease management is typically through a holistic treatment plan, comprising medication or surgical procedures and lifestyle changes, which can include exercise and dietary modifications. Adhering to treatment and lifestyle changes is key to manage your condition effectively.

Now that these myths have been addressed, you can be better prepared to track your heart health! If you or a loved one is experiencing any heart failure symptoms — consult a doctor immediately.