Is your ear ringing? It might be tinnitus, know details here

Tinnitus is a symptom that something is wrong in the auditory system, which includes the auditory nerve, among other parts. 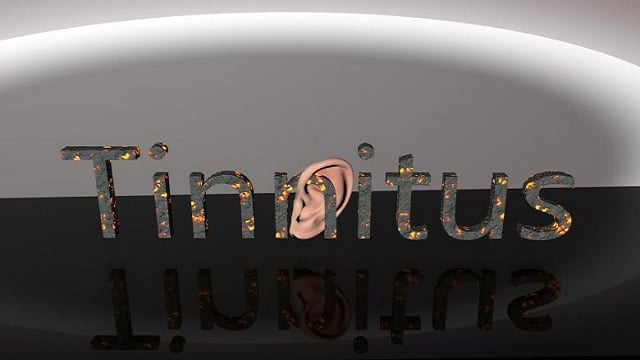 Tinnitus is commonly described as a ringing in the ears, but it also can sound like roaring, clicking, hissing, or buzzing. It may be soft or loud, high pitched or low pitched. You might hear it in either one or both ears. Roughly 10 per cent of the adult population has experienced tinnitus lasting at least five minutes in the past year.

It’s not a condition in and of itself. Instead, it can be a symptom of a medical condition or another issue. For many people, though, tinnitus appears on its own and isn’t accompanied by other symptoms or issues.

Although the sounds are audible within the ear, there’s no external source of the sounds. For this reason, the sounds of tinnitus are also known as phantom sounds.

Tinnitus can be frustrating. Sometimes, the sounds of tinnitus can interfere with other sounds around you. In addition, anxiety and stress can aggravate tinnitus, which can make everything feel worse.

You may experience tinnitus in one ear or both ears. People of all ages can develop tinnitus, but it’s more common in older adults.

Tinnitus can be either objective or subjective.

When other people can also here the noises within the ears, it is objective tinnitus. It is a very rare form of tinnitus.

Subjective tinnitus is much more common. The noise is isolated to the person who is suffering from the condition. No outsider can hear this noise.

Pulsatile tinnitus is one form of subjective tinnitus. It may result from abnormal blood vessels in and around your ears. The sounds may have the same rhythm as a person’s heartbeat.

It is a symptom that something is wrong in the auditory system, which includes the ear, the auditory nerve that connects the inner ear to the brain, and the parts of the brain that process sound. Something as simple as a piece of earwax blocking the ear canal can cause tinnitus. But it can also be the result of a number of health conditions, such as:

Tinnitus is sometimes the first sign of hearing loss in older people. It also can be a side effect of medications. More than 200 drugs are known to cause tinnitus when you start or stop taking them.

Rare causes include aneurysms and palatal myoclonus (muscle spasms in the roof of the mouth).

Medications that cause tinnitus

Medication use can also cause tinnitus and hearing damage. This is known as ototoxicity (ear poisoning).

Noise-induced hearing loss can happen in people who work in noisy environments, such as factory or construction workers, road crews, or even musicians. On-going exposure to noise damages tiny sensory hair cells in the inner ear that help transmit sound to the brain.

Tinnitus does not have a cure yet, but treatments that help many people cope better with the condition are available. Most doctors will offer a combination of the treatments below, depending on the severity of your tinnitus and the areas of your life it affects the most.

How to prevent tinnitus

There are a few steps you can take to help prevent this condition.

5 years of Virushka: Anushka shares unseen pics of her and Virat