Binge Eating Disorder: Tips to help combat the condition, and stop the habit

People who are diagnosed with BED experience episodes of eating unusually large amounts, even when they’re not hungry. 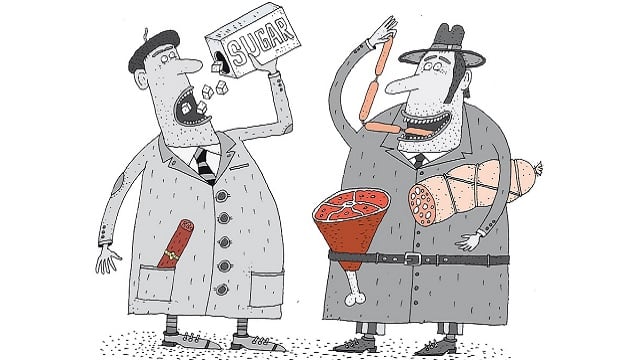 Binge eating is defined simply as frequently consuming unusually large amounts of food in one sitting. Binge eating disorder (BED) is considered to be one of the most common feeding and eating disorders. It is a recognized psychological condition. This means that people with the disorder will likely need a treatment plan designed by a medical professional to overcome it.

People who are diagnosed with BED experience episodes of eating unusually large amounts, even when they’re not hungry. After an episode, they may feel a strong sense of guilt or shame.

Regular binge episodes can lead to weight gain, which can contribute to health conditions like diabetes and heart disease.

Recovery from binge eating disorder (BED) doesn’t happen all at once. You’ll feel like you have to binge while you recover. You may even relapse. As time goes by, urges will come less often and they may be less demanding.

Through treatment, you can learn to manage those strong feelings. When they do happen, you’ll learn how to handle them.

Treatment for binge eating disorder aims to reduce binge eating episodes and replace them with positive eating behaviors and a more balanced attitude to food.

Therapy can also help people identify and address other triggers, deal with problematic relationships, and regulate their emotions.

A doctor may prescribe various medications for binge eating disorder, including anticonvulsant medications and antidepressants.

The Food and Drug Administration (FDA) have approved an attention deficit hyperactivity disorder (ADHD) medication for the treatment of moderate-to-severe binge eating disorder in adults. The drug is called lisdexamfetamine dimesylate (Vyvanse).

If a person with binge eating disorder is overweight, weight loss programs may help them achieve a healthy weight.

NOTE: The information contained in this article is for educational and informational purposes only and is not intended as health or medical advice. Always consult a physician or other qualified health provider regarding any questions you may have about a medical condition or health objectives.