Anaemia: What is it? Its symptoms, causes, and treatments

Anaemia is the most common blood condition in the world. Women, children, and people with long-term diseases are more likely to have anemia. 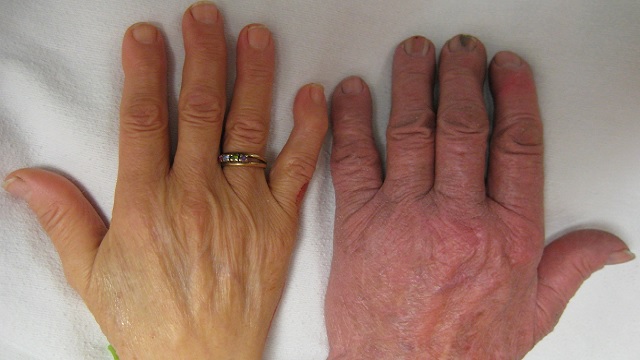 Anaemia is a condition in which the number of red blood cells or the haemoglobin concentration within them is lower than normal. Haemoglobin is needed to carry oxygen and if you have too few or abnormal red blood cells, or not enough haemoglobin, there will be a decreased capacity of the blood to carry oxygen to the body’s tissues. This results in symptoms such as fatigue, weakness, dizziness and shortness of breath, among others. Anemia is reported as a low hemoglobin or hematocrit. Anaemia (or anemia) is the most common blood condition in the U.S. It affects almost 6% of the population. Women, young children, and people with long-term diseases are more likely to have anemia.

Depending on the severity, the symptoms of anaemia may include:

There are many forms of anemia, and each type has telltale symptoms. Some common types of anemia include:

There are also some types of anemia that can be inherited. These include:

Certain people are at increased risk of anaemia, including:

How to diagnose anaemia

There is a range of treatments for anemia. Each aims to increase a person’s RBC count, which increases the amount of oxygen in the blood.

The required treatment depends on the type of anemia a person has. Treatments for common forms of anemia include the following: