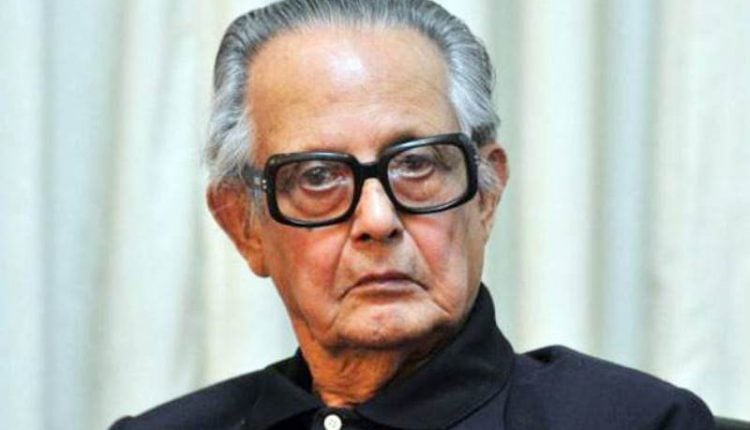 Pune: There were days when one would excitedly grab an edition of Times of India (TOI) to watch cartoons. Intrigued? We are talking about the cartoons by R K Lakshman, the man behind India’s most popular caricatures. He was the man who drew cartoons named ‘The common man and ‘You said it’ in TOI. 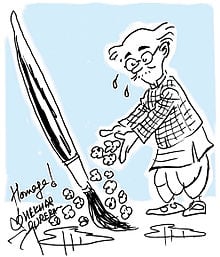 The artist was born on October 24, 1941. He is counted as a pioneer Indian cartoonist who redesigned common Indian men into unforgettable characters.

His creations also include Gattu, which became a popular mascot for Asian Paints. Along with that, he wrote several short stories and novels. 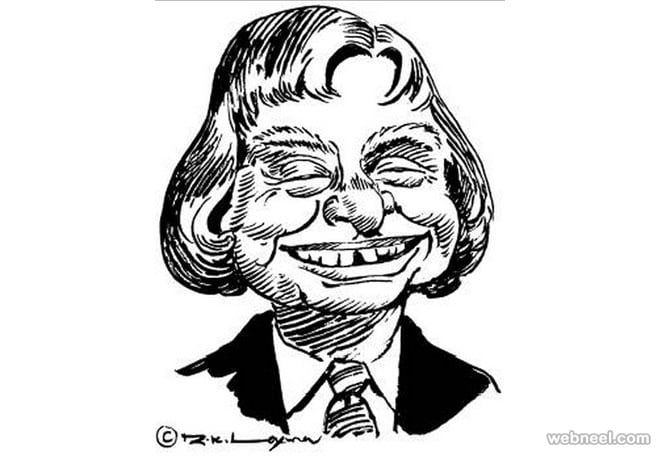 For his incredible work, Lakshman was conferred with Magsaysay award in 1984 and Padma Vibhushan in 2005.

R K Narayan, the writer and creator of the very famous Malgudi days, happens to be his elder brother. 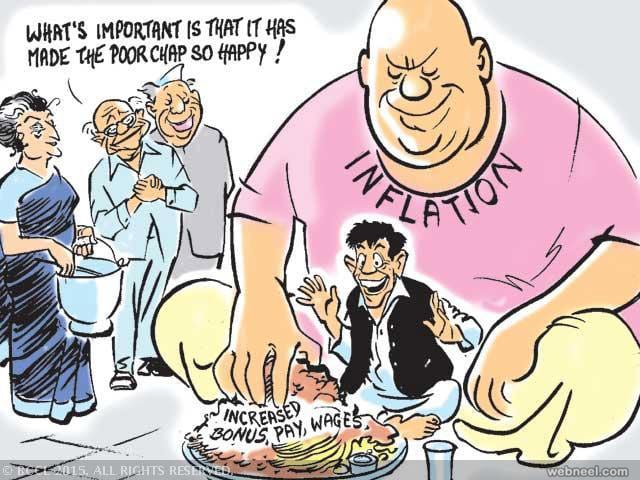 Want to be rich? Worship Goddess Laxmi this Diwali