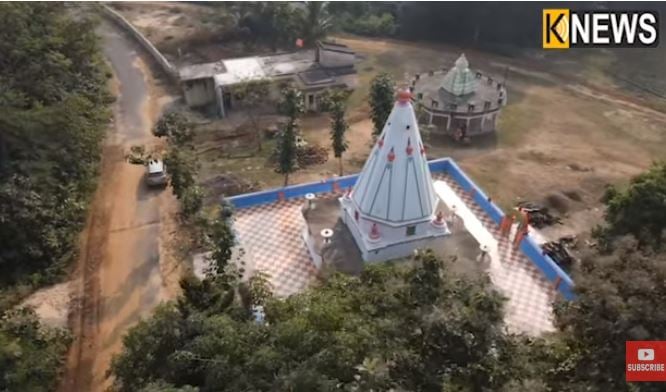 Tourism is the backbone of Mayurbhanj district in Odisha. Though the district does not have many industries, the tourism industry directly and indirectly provides employment to many people. People from near and far places visit here.

A few of the tourist places in this district have earned government recognition. Merumatha is one of them. It is located amid lush green environment by the side of the Subarnarekha River. 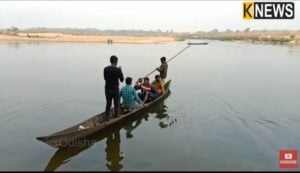 Mayurbhanj district is located in the border area of Odisha, Jharkhand and West Bengal. Merumatha is at a distance of 45 km from the district head quarter. 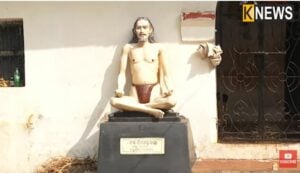 Merumatha, which is a religious place of the Mahima cult, had been established in the year 1831 at Sirsa under Saraskana block. As per sayings the then Mayurbhanj king Jadunath Bhanjadeo had given 100 acres of land for this mutt. After Baba Nabkishore, who was born in 1831 took charge of the mutt, it flourished. Since four generations saints have been doing meditation here. Besides, the mutt has some other specialties. 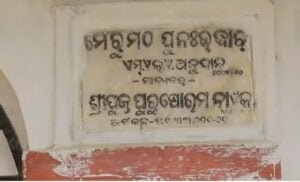 It is said that Pandavas and Droupadi had visited this place. As per legends, there is a stone inside the river that is known as Bhima Anthua. It is believed that during the Angyatbas, when the panadavas and Droupadi were in disguise, the pandavas had come here. And once, second pandav bhima had knelt at this place. Since then the place is named after Bhima and known as ‘Bhima Anthua’. 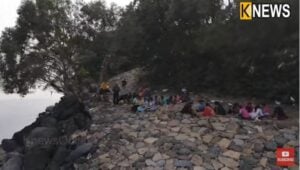 The nearby Subarnarekha River provides picturesque scene. And hence, it attracts thousands of tourists to this place. Besides, boating in the Bhima anthua area of the river is a unique experience. This is also an ideal picnic spot. After long demand this place got recognition in 2016. Yet, the locals have demanded for development of this tourist attraction so that more number of people will be attracted here.