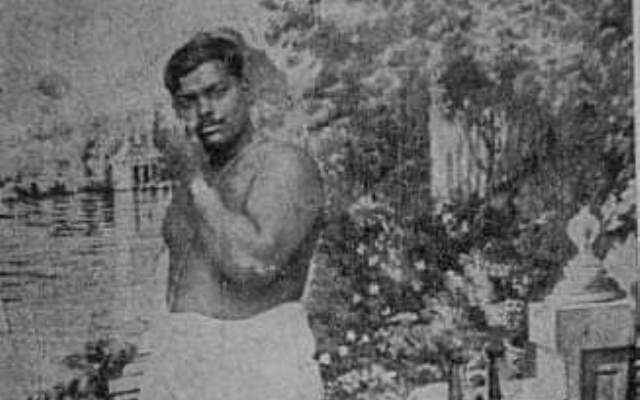 Chandra Shekhar Azad, popularly known as by his self-taken name Azad (“The Free”), was a revolutionary freedom fighter. He died young, at the age of 24, but left a strong legacy of courage among the Indians.

On the occasion of his birth anniversary, we present a few facts about the fearless freedom fighter Azad, who never surrendered himself to British rule.

Simple Steps To Create A Telegram Account. Read On