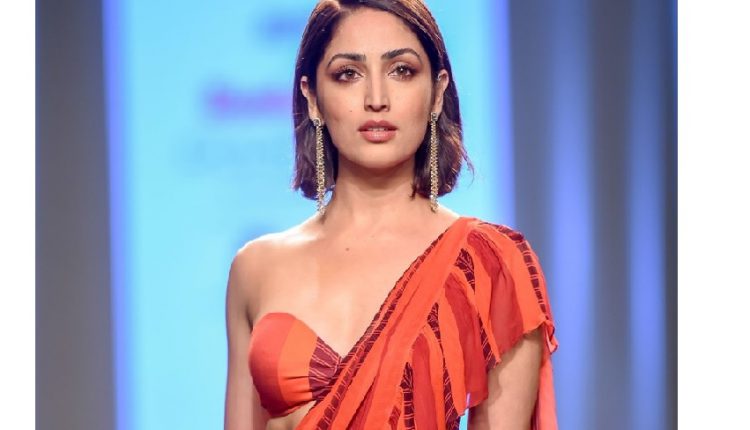 “It’s been a busy week and I have not been so gratified with my work in a long time. I think I will give in to the public demand for starting my own Tik Tok account. I don’t think I can be an avid user, but I look forward to making some videos on the platform. I would love to explore and see what all ‘Bala’ inspired and Pari Mishra inspired videos other users are making. Personally I would like to recreate some iconic videos from the 90s and do the hook steps to some amazing songs from that time as we did in the movie,” Yami said.

Also read: Mandira Bedi: Society Looked Differently At Me For Delaying My Pregnancy

Yami feels it “will be a good way to connect with the fans who have given the character so much love”.

On the film front, she will be next seen in “Ginny Weds Sunny”, which is touted as a romantic comedy.