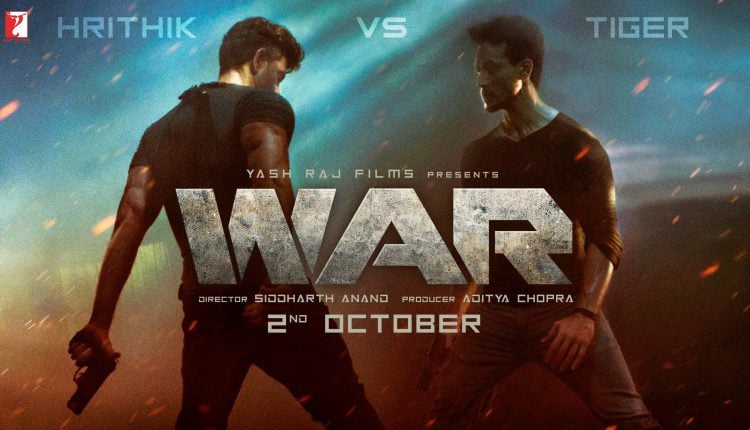 Mumbai: The first trailer of Hrithik Roshan and Tiger Shroff starrer ‘War’ is finally out. The trailer is bristling with action sequences, with Hrithik and Tiger going after one another.

The trailer opens to tell us that Hrithik Roshan’s character, perhaps a special forces commando, has gone rogue. Seconds later, we get the glimpse of him, all muscular and raring to go. Later, it is decided that he has to be killed. Leading the mission to finish off this ‘rogue’ is another commando, played by Tiger Shroff.

Watch the trailer of ‘War’ here-

Hrithik and Tiger also unveiled the trailer on Twitter.

Also starring Vaani Kapoor, ‘War’ has been directed by Siddharth Anand and produced by Yash Raj Films. It is all set to hit screens on October 2, 2019.

Karnataka To Have 3 Deputy Chief Ministers