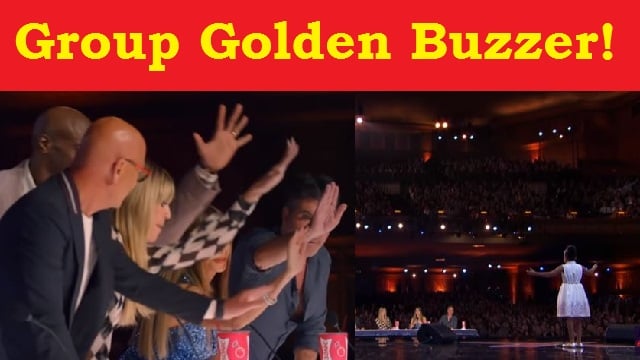 Victory Brinker took part in the 16th edition of America’s Got Talent. She performed “Juliet’s Waltz” from the opera “Roméo et Juliette.”

Everyone including the judges, host, and audience gave her a standing ovation as Victory hit the highest notes. While judges Heidi Klum, Sofia Vergara and Howie Mandel stood up in shock, Simon Cowell mysteriously remained seated but was surprised by the mastery of her voice.

“I was not expecting that and you are angelic. And I loved it, I loved it,” said Howie Mandel.

Adding to him, Heidi Klum said, “I loved it too. You have a beautiful voice. It was incredible. You are incredible.”

Cowell, on the other hand, had his own tricks up his sleeve. “Turning up in terms of your career is really important,” he told Victory. Then he called Terry Crews and had a small chat with him and the other judges following which he said, “However, we’re not going to give you a yes today.”

Naturally, the crowd booed, but Cowell continued his judgment and said, “We’re going to do something else we’ve never, ever, ever done on the show before. We are all going to give you something special.”

Then he counted down from five, after which all the judges and Crews slammed the Golden Buzzer for Victory, who was in shock and on the verge of tears.

With this, Victory Brinker became the first contestant to receive the judge’s group golden buzzer of America’s Got Talent since it premiered in June 2006.

Pattern of scrolling stories on Instagram likely to change soon