Vicky, Taapsee, Abhishek get nostalgic as ‘Manmarziyaan’ turns one 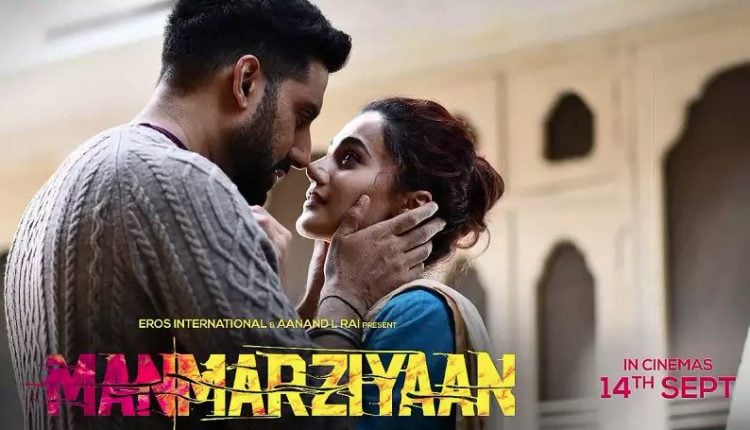 Walking down the memory lane, Taapsee, who played the role of Rumi in the film, took to Instagram and wrote: “1 year and Rumi didn’t leave me. 1 year the red didn’t leave me…1 year this love didn’t leave me …1 year of unleashing the madness within 1 year of ‘Manmarziyaan’.”

Along with her post, she posted a few pictures from the film’s shoot.

Vicky Kaushal had garnered a lot of praises for his carefree role of Robbie. He played Taapsee’s love interest.