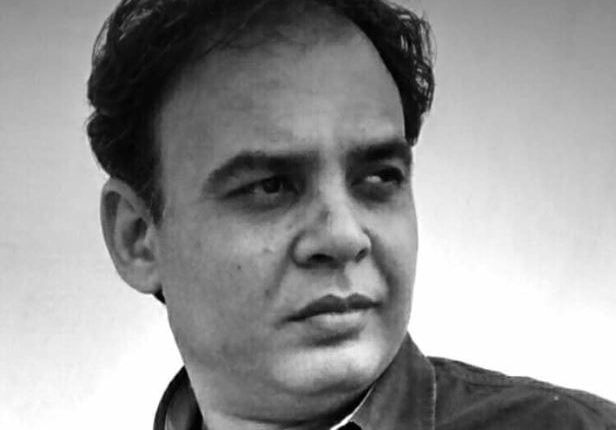 The news of his demise was tweeted by the National School of Drama (NSD) on Wednesday.

Bupesh Pandya, was a popular name in the theatre community. He has also featured in films including ‘Gandhi To Hitler’ and ‘Parmanu: The Story Of Pokhran’.