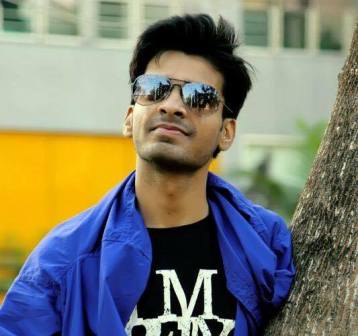 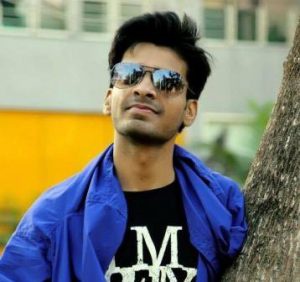 It was like a miracle! He did not even dream of it. But, again, don’t underestimate the power of a die-hard SRK fan. Yes, it did happen. 24-year-old Vaibhav Dahima from Odisha’s Sudargarh district almost fainted to realize that Bollywood Baadshah Shah Rukh Khan has started following him on Twitter.

Yes, it happened four years ago. But, the record still stands that he remains the only person from Odisha to be followed by SRK.

Pushpa: The Rule cast to be bigger than ever, Check details

“It’s like a raindrop falling on my heart killing grimes of my knotted emotions”, was the reaction of Vaibhav Dahima when asked how he felt to know that he found a place in the elite club of 82 people followed by SRK on Twitter.

A Music Wizard himself, Vaibhav is pursuing is MBA in Mumbai now. His skill sets include Digital Marketing, Social Media, Infographic, Blogging and Adwords. Vaibhav’s brother Dayanidhi Dadhich, founder of Daya Entertainment Pvt. Ltd. is a big shot in Odisha when it comes to Music, Events and Promotions.

When asked what whom would like to take along with him if invited to SRK’s ‘Mannat’, Vaibhav had just a one-liner – My Smile & Genuineness. Hope his dream comes true someday.