Tannishtha Chatterjee roped in for ‘fiery’ role in ‘Cartel’ 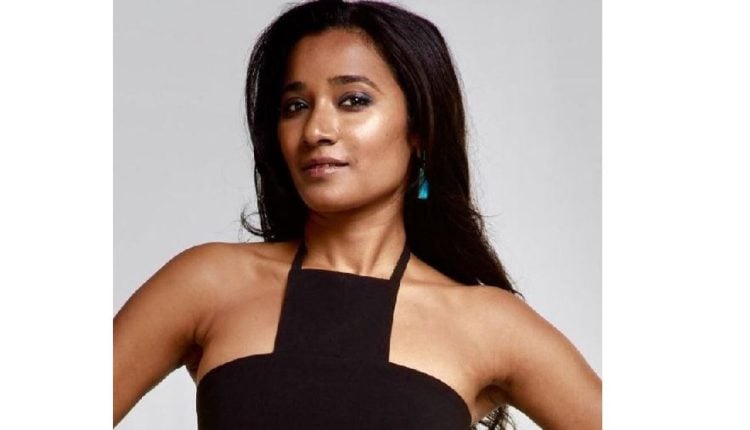 Mumbai, Aug 4 (IANS) Actress Tannishtha Chatterjee who is known for her films like ‘Angry Indian Goddesses’, ‘Parched’, and ‘UnIndian’ opposite Brett Lee, has joined the cast of upcoming action-drama ‘Cartel’.

She plays a pivotal role of ‘Romila’ who is an author, opposite Madhu Bhau (essayed by Jitendra Joshi) in the series ‘Cartel’. The actress will be performing a pole dance in one of the sequences.

While speaking about her character, Tannishtha quips: “Romila is a very fiery character. She owns her body, her mind, and her sexuality. But behind all her outward strength, there is a hidden pain of non-acceptance. This complex mixture was what intrigued me to play Romila. I was really interested in playing someone that most people would not see me as. Romila is a very different character than my real personality and yes, the pole dancing was one of the highlights for me as well.”

‘Cartel’ is streaming from August 20 on ALTBalaji.