Mumbai: Sonam Kapoor, who was last seen in ‘Ek Ladki Ko Dekha Toh Aisa Laga’, is looking forward to her next film titled ‘The Zoya Factor’. The film also stars South Indian superstar Dulquer Salman and is based on Anuja Chauhan’s novel of the same name. The Zoya Factor revolves around Zoya Singh Solanki, an advertising executive who meets the Indian Cricket Team through her job and ends up becoming a lucky charm for the team at the Cricket World Cup. Dulquer Salman is playing the captain of the Indian Cricket team in the movie.

The Zoya Factor Song ‘Kaash’: Love Is In The Air For Sonam… 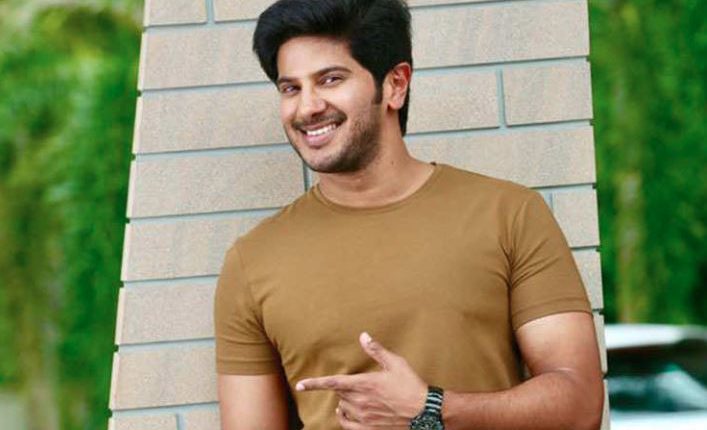 The film was scheduled to release on June 14, however, now the makers have postponed the release date of the film.

Talking about the same, a source told a leading daily, “One of the reasons the film is being postponed is because there is post-production work left. But the driving factor here is the timing. While the makers earlier thought it would be wise to release the film amidst the World Cup fever, they now feel that it may not be the most lucrative period in terms of box-office business. So, they are eyeing an early September release. The final date is yet to be zeroed in. The trailer will be launched by July-end.”