Bhubaneswar: Sonam Kapoor Ahuja has always been a part of several human rights causes. From fighting against the taboo of menstruation to removing the stigma against homosexuality, Sonam has actively taken part in bringing a change in the society with her efforts.

The National Award-winning actress is now all ready to take up yet another cause to spread awareness about the vices of human trafficking and helping the victims lead a better life. She will be a part of a charity dinner, the proceedings of which will go to non-profit organisations helping victims with a better life.

Talking about the cause, Sonam said, “We can begin by educating our women, and even men. We need to provide employment opportunities to the victims and offer a means to a livelihood to them.”

She further talked about the responsibility she holds as a public figure and said, “It’s important for celebrities who are in a position of power to be able to raise funds for issues that need to be addressed. With power and fame comes responsibility, and I believe we should use that as a catalyst for social change.” 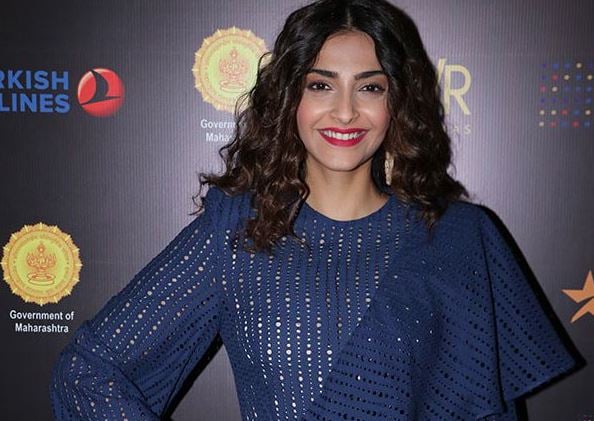