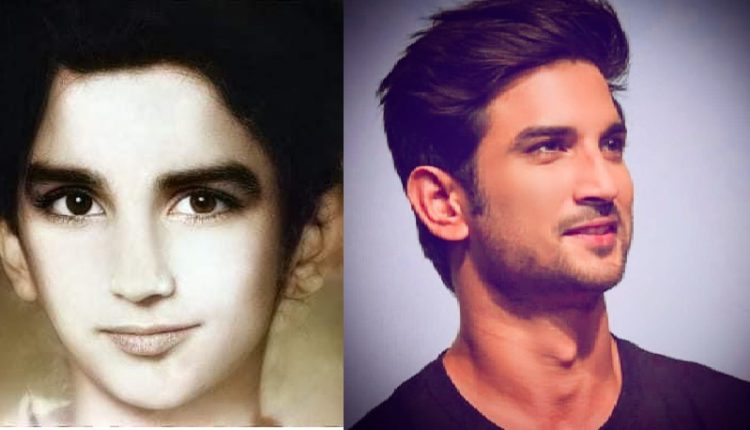 Mumbai: Shweta Singh Kirti on Sunday walked down the memory lane and treated Sushant Singh Rajput’s fans with one of his childhood pictures.

In the image, late Sushant Singh Rajput is seen flaunting his innocent look as he looked closely into the camera.

The rare picture of Sushant has garnered a lot of love from social media users, including his former girlfriend Ankita Lokhande.

Ankita posted a red heart emoji on the picture.

“PRAY…. Because when prayers are heard miracles happen,” she wrote.

Sushant died on June 14 at his residence in Mumbai. Central Bureau of Investigation, Enforcement Directorate and Narcotics Control Bureau have been investigating his case.

After Rohtang, focus now on Shinku La tunnel amid tension in Himalayas