Shahid Kapoor gets injured while shooting for ‘Jersey’ 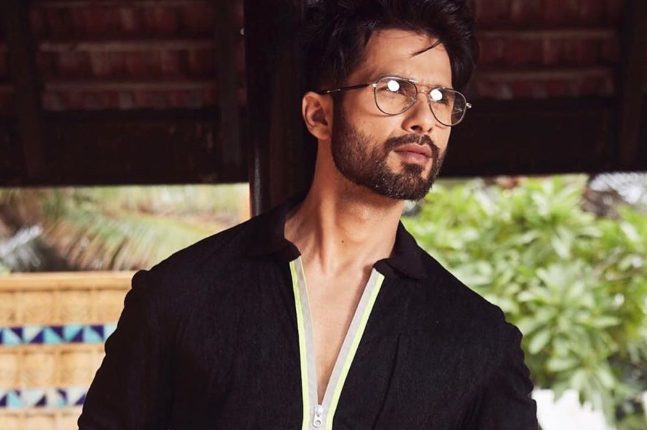 Chandigarh: Actor Shahid Kapoor got injured while playing cricket during a shooting sequence for “Jersey” here.

“Shahid was playing perfectly fine and rehearsing before the shot, when the ball unexpectedly came and hit him on the lower lip and cut open a wide gash where blood started gushing out!! He was immediately taken for treatment and a doctor was rushed to see him,” said a source.

“To close the wound, stitches were sutured by the doctor. All this has left the actor with a heavily bruised lower lip, and hence he will not be able to shoot for the film till the swelling subsides and the wound is healed to enable him to emote freely. Shahid is doing everything in his power to speed up recovery so he can resume the shoot in 4 – 5 days,” added the source.

“Jersey” is a Hindi remake of the Telugu hit of the same name. The Hindi version will be directed by Gowtam Tinnanuri, who also helmed the original movie. The story is about a talented but failed cricketer named Arjun, who decides to make a comeback in his late thirties and play for India, in order to fulfil his son’s wish.

The Hindi version also features Mrunal Thakur, and is being presented by Allu Aravind, and produced by Aman Gill and Dil Raju.