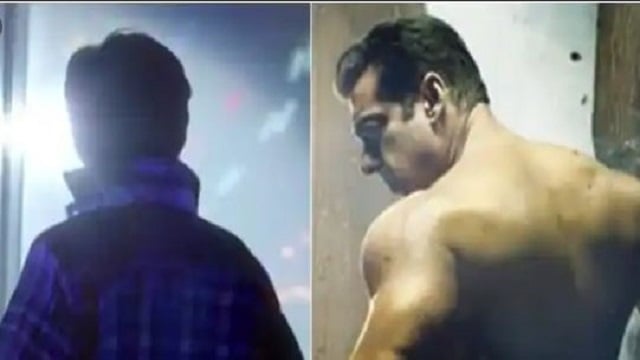 Mumbai: Bollywood Superstar Salman Khan recently announced his film on Eid “Radhe Your Most Wanted Bhai” will see a pay-per-view release in the digital space along with its theatrical release on May 13.

The film is scheduled to open theatrically across all Indian states where theatres are operational as per Covid protocols and will be available on the premium pay-per-view service platform Zeeplex.

But before fans could watch Radhe, ‘Shah Rukh Khan’s new film is all set to release a week prior to Salman’s action movie “Radhe Your Most Wanted Bhai’.

Prashant Walde, who has been working as Shah Rukh Khan’s body double for the past 15 years, is currently gearing up for the release of his first film Premaatur on May 7.

‘I love you, mamu’, says Gori Nagori to Salman…

Besides acting, Prashant has written the story, screenplay, and dialogues, and also produced the film, which is co-produced by Shantanu Ghosh, Satya, and Praveen Walde.

“Premaatur” is pitched as a thriller, horror, and romantic drama, and Prashant has dedicated the film to SRK.