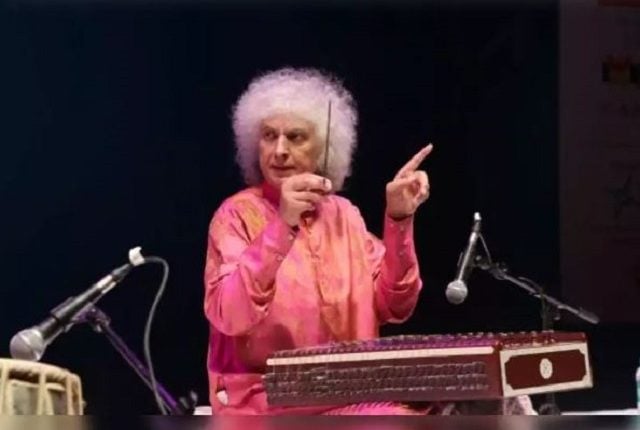 Mumbai: The santoor maestro and music composer, Pandit Shivkumar Sharma, passed away after a cardiac arrest at the age of 84 in Mumbai on Tuesday, May 10. He had been suffering from kidney-related ailments for the last six months and was on dialysis.

The Jammu-born musician, who elevated the santoor, once a little-known musical instrument from Jammu and Kashmir, to its present exalted global status, will also be remembered for the music he composed with the flute legend, Pandit Hari Prasad Chaurasia, for films such as ‘Silsila’, ‘Lamhe’, ‘Chandni’ and ‘Darr’.

He is survived by wife Manorama and two sons, one of whom, Rahul Sharma, is also an accomplished santoor player.

Our cultural world is poorer with the demise of Pandit Shivkumar Sharma Ji. He popularised the Santoor at a global level. His music will continue to enthral the coming generations. I fondly remember my interactions with him. Condolences to his family and admirers. Om Shanti.