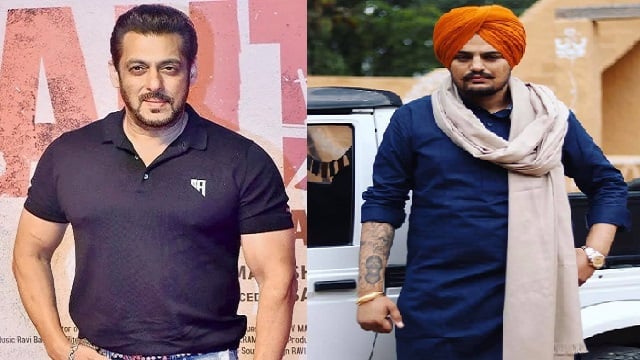 The letter was found by the guards of Salim Khan at a place when Khan usually takes a break post his morning walk. The letter read, “ tumhara Mooswala kar denge”. The Bandra police have registered an FIR and investigation has been launched.  The letter included Salim and Salman’s name in it.

The Crime Branch suspects this to be linked to the gang that shot Punjabi singer Sidhu Moosewala few days ago. A Crime Branch officer said in a statement, “We suspect that the accused receded the area over the past few days as the person knew where Salim Khan sits at Bandstand after completing his daily exercise. We are checking CCTV footage from all possible angles in the area. At this stage, we can’t say if the accused is connected with the same gang that killed singer Sidhu Moose Wala but we are probing in that direction.”

Lawrence Bishnoi, the prime suspect had earlier threatened Salman Khan back in 2018. His death threat to Salman Khan was linked to the black buck poaching case of 1998, in which Khan was one of the prime accused. “Salman Khan will be killed here, in Jodhpur…Then he will come to know about our real identity,” was Bishnoi’s statement while being taken to a Jodhpur court amidst heavy police security. Bishnoi is currently lodged in Delhi’s Tihar jail and is being questioned by the police on the killing of Sidhu Moose Wala.

Sidhu Moose Wala was shot dead by unidentified assailants in Punjab’s Mansa district on May 29, days after the state government downgraded his security cover. His body had 19 bullets.