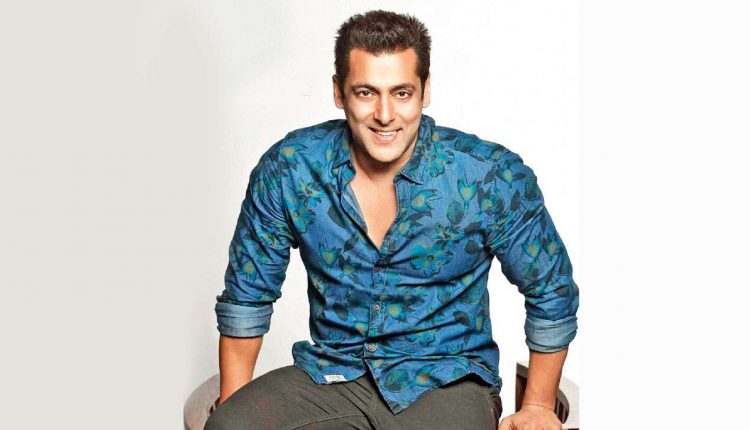 Mumbai: Bollywood actor Salman Khan has been provided with Y+ category security by the Mumbai police after he received a death threat from the Bishnoi gang.

The star will be accompanied by two armed guards all the time and two more guards will be positioned at his residence around the clock.

The Mumbai police took the decision after the actor and his father Salim Khan received a threat letter from the Lawrence Bishnoi gang just days after the death of Punjabi singer Sidhu Moose Wala.

Did Salman Khan and Sonakshi Sinha secretly marry? Know the…

Earlier, the Mumbai police had also issued a gun license to Salman Khan after he made an application citing death threat from gangsters.

Apart from Salman, the security of Akshay Kumar and Anupam Kher has also been increased as they have been given X-category security.

On the work front, he is gearing up for his next film ‘Kisi Ka Bhai Kisi Ki Jaan’ and his upcoming movies include Tiger 3 with Katrina Kaif and he will also make a cameo appearance in Shahrukh Khan’s movie Pathaan.