Salman Khan diagnosed with dengue, Karan Johar to replace him in Big Boss 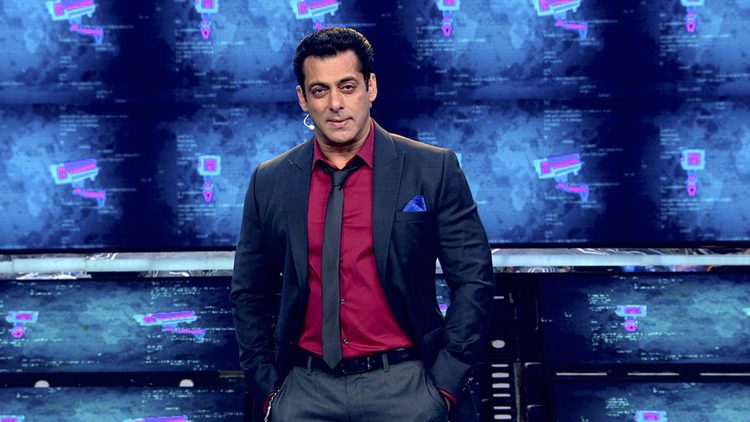 Actor Salman Khan has been diagnosed with dengue and skipped Bigg Boss 16.  Karan Johar will be the Bigg Boss host for at least a couple of weeks in the coming episodes.

Sources revealed that due to dengue, Salman Khan won’t be hosting Bigg Boss this weekend. Reports suggest that Karan Johar might step in and host the weekend special for the TV reality show.

Last year, Karan Johar has hosted the first-ever season of Bigg Boss on OTT platform, which streamed on VOOT.

Did Salman Khan and Sonakshi Sinha secretly marry? Know the…

On the work front, Salman Khan’s upcoming films, Diwali 2023 will mark the return of the star as Tiger with the Maneesh Sharma-directed Tiger 3.