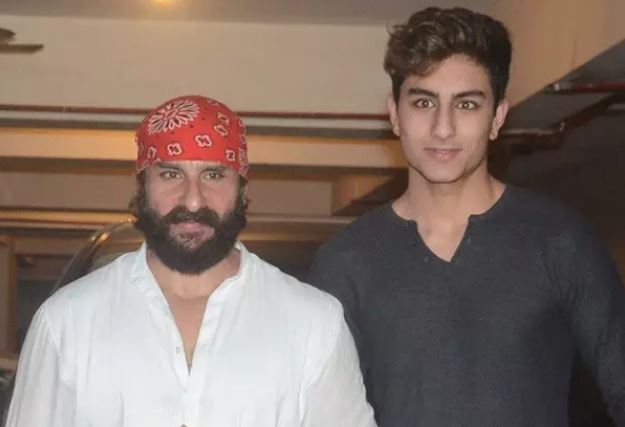 Talking to a leading daily Saif broke his silence on Ibrahim’s Bollywood debut and said, “He should, he’s looking good, better looking than I am! He’s a very charming guy. I definitely think all of my children would be interested in acting.”

“We’re an acting family, the whole bunch of us are in the industry. So I’m sure. He’s still a little young and I’m keener that he does university first. Then, of course, we’ll support him in whatever he wants to do.” 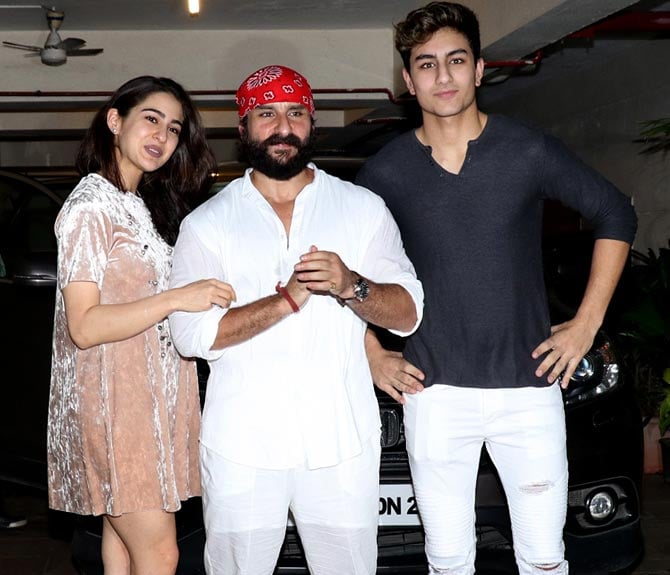 On the work front, Saif is currently shooting in London for his home production film, Nitin Kakkar’s Jawaani Jaaneman. Also, his first web show, which is now one of the most popular show on the digital platform, Sacred Games, is coming with its season 2 from August 15 on Netflix.

A House On Indo-Bangladesh Border Has Citizens From Both Nations