Rashmika to join ‘The boys’ for ‘Pushpa: The Rule’ shoot next month

Actress Rashmika Mandanna has given an update on the sequel to the huge success of "Pushpa: The Rise" in 2021. 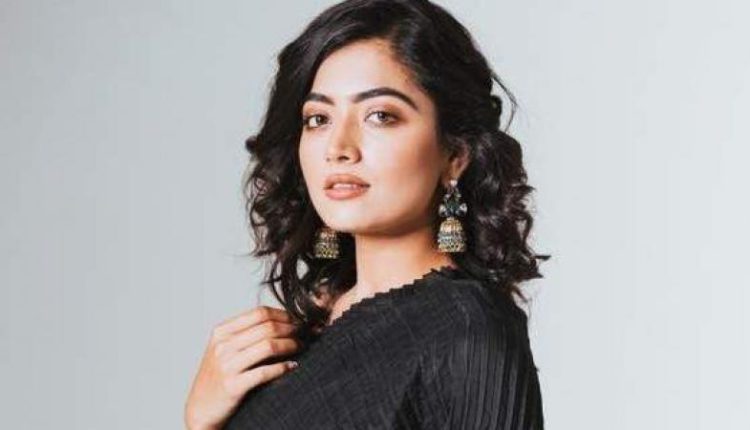 Mumbai: Actress Rashmika Mandanna has given an update on the sequel to the huge success of “Pushpa: The Rise” in 2021.

“The actress shared that while ‘The Boys’ (insert the soundtrack of ‘Bones’ as per the Insta reel ritual) Allu Arjun and other actors have started the shoot of the film, she will join the shoot next month.

She said, “The boys have started shooting, and I’ll be joining the shoot next month, so I’m really excited! And, the things that I’m hearing from the second half is (made the explosion sound). Really mind blown about how (director) Sukumar sir is coming up with these things, because if you watch the first half, you just feel like that is the story itself.”

She further mentioned while talking on FC Front Row, “But the second part is something much more than the first part and you’re like “wow, now that’s something fabulous!”

He said, “I think it’s never a bad thing when people are trying to use a reference point for a film, especially comparing it to a good film. Yes, the elements on the outer periphery of seeing a trailer might look similar, it is in the same decade, similar elements.”

“But, I think the experience is completely different. It’s only fair to speak to people once they see the film, the arcs…as I said, we’re only trying to give the elements which you need to decide to click, in today’s day and age, or to get engaged.”