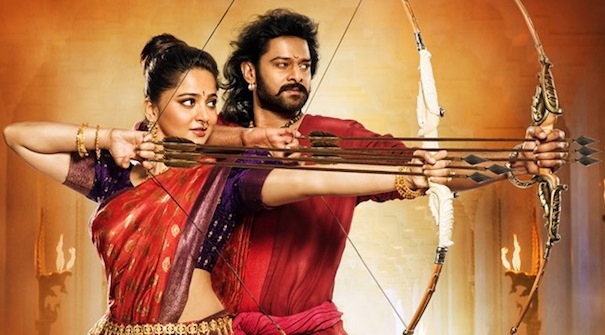 Prabhas, Anushka getting engaged in December! 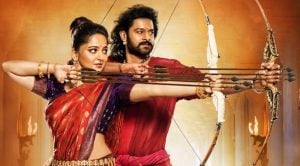 Mumbai: Rumours about the relationship between Baahubali actors Prabhas and Anushka Shetty does not seem to die down. The latest buzz is that the couple will get engaged in December.

Dubai based reviewer Umair Sandhu broke the silence and posted two tweets saying that Prabhas and Anushka are getting engaged this year end.

The rumours about Prabhas and Anushka Shetty’s love affair started doing the rounds much before the release of Baahubali 2: The Conclusion. However, they have maintained that they are just good friends and said reports about their link-up are not true.