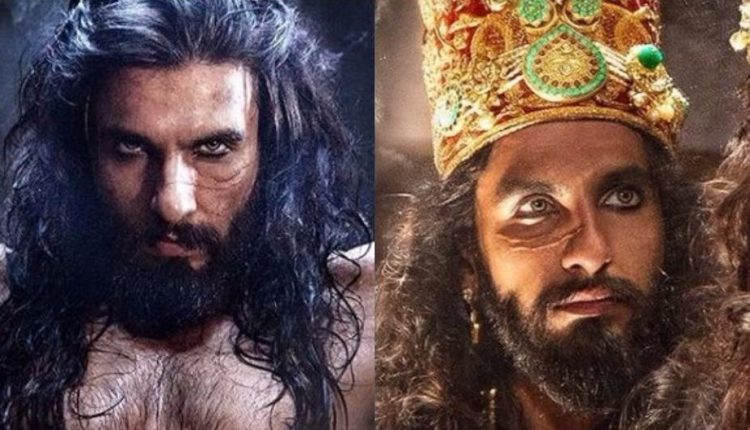 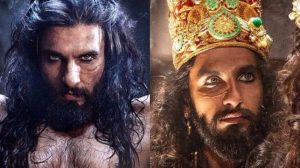 Ranveer’s deadly look has left people wondering if there is anything that the actor – who proved his mettle as the warrior in ‘Bajirao Mastani’ and his intense love in ‘Goliyon Ki Rasleela – Ramleela’, both directed by Bhansali – cannot do.

Padmavati is based on the folk lore that 14th century ruler Alauddin Khilji fell madly in love with Padmini, the queen of Chittor. Choosing honour over a life in Delhi, Padmini and the other women of Chittor killed themselves by leaping into a fire – a practice called jauhar.