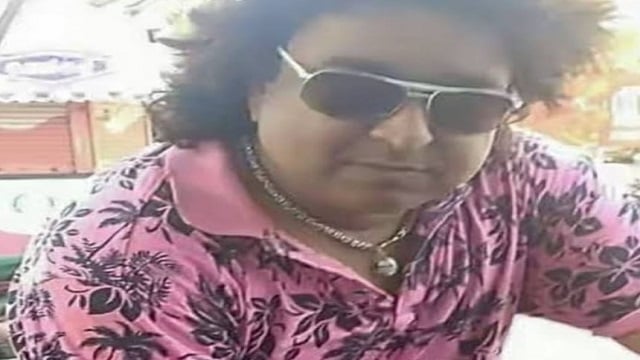 Bhubaneswar: Odisha Chief Minister Naveen Patnaik has condoled the death of popular Odia film, theatre, and Jatra actor Raimohan Parida. It is to be noted that the CM is on a foreign tour these days.

The CM took to Twitter to convey the condolence message and wrote in Odia that he is very sad to know about the demise of noted actor Raimohan Parida. His absence will always be felt in the Theatre, Jatra, and Film world. He will be remembered for his flawless acting performances. The CM prayed for the salvation of the departed soul and extended his sympathies to the bereaved family.

It is to be noted that the body of late actor Raimohan Parida was found hanging in his house in Prachi Vihar of Palasuni area in Bhubaneswar today morning. It has been suspected that the actor has committed suicide.