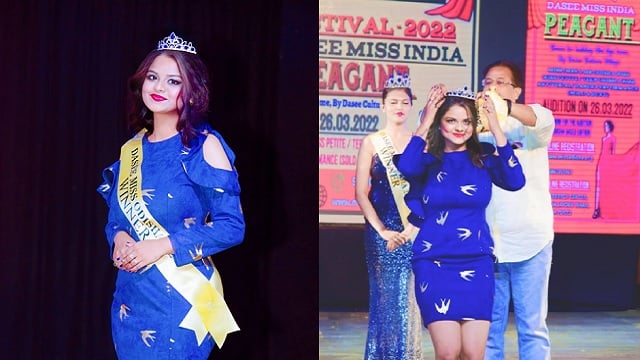 Mimansa initiated her career as a model in 2018. Not long in the industry she managed to win the title Tiara Miss India Odisha 2018. Then she took part in many other Beauty Pageants including Rotary Odisha Queen 2019 where she became the 2nd Runner up and won the MBK Miss Kalinga 2020. Born and brought up in Bhubaneswar, Mimansa completed her 10th from Santanu English Medium School and then her +2 from Times Scholar’s Gurukul in the capital city of Odisha. She is currently pursuing her Integrated MBA degree under Utkal University.

Apart from modelling, the 21-year-old has also shown her talent in acting as she has appeared in a few music videos and short films. She has also worked in devotional videos such as ‘Sundara Sundara’ and ‘Dipatiye’. Her acted short films ‘Miss Call love’ and ‘Danger zone’ was widely applauded.