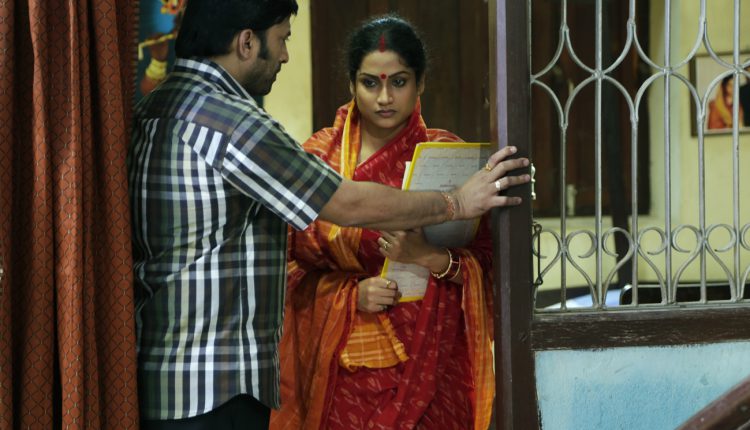 The award was given today in a glittering festival in Seoul organised by the International Federation of Film Development. Professor Satyabrata Aich received the award in the function on behalf of director of the film Himanshu Khatua.

Presented by Dr. Achyuta Samanta and produced by Kadambini Media ‘Krantidhara’ is based on the story ‘Jhada Parara Surya’, written by Dr. Iti Samanta. The film dwells upon woman empowerment through a political backdrop.

Earlier the film had received Odisha State award in the categories best film, best story and best actress. Dr. Iti Samanta was awarded for best story while Gargi Mohanty received the best actress award. Besides, the film has received many other awards in the national and international film festivals. ‘Krantidhara’ has also been screened in many national and international film festivals.