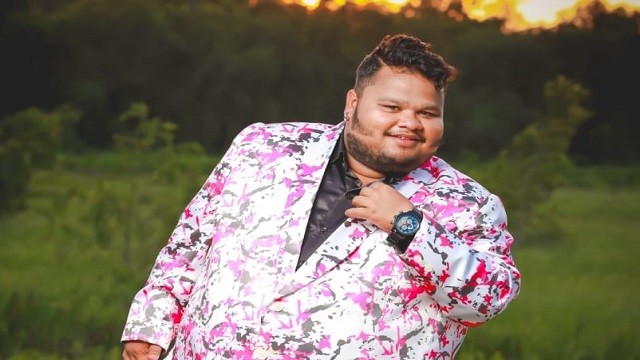 Bhubaneswar: Noted Ollywood comedian Sawan Suman Naik, who is known for his reel name ‘Gudu,’ is slated to tie the knot with his longtime girlfriend. Comedian Gudu will marry his girlfriend Priyanka today.

It is said that Gudu has decided to keep his marriage a low-key affair due to the ongoing COVID restrictions.

The Comedian has not reportedly informed about his wedding to others because of the corona pandemic situation. Only his family members and close friends are likely to attend the marriage.

Gudu, who is born on August 10 and is a resident of Bhubaneswar, began his acting carrier as child artist in Odia film Samay Kheluchhi Chaka Bhaunri.

He rose to fame for his comedy in ‘Faltu Katha.’ He also has acted in several Odia serials and jatra parties.