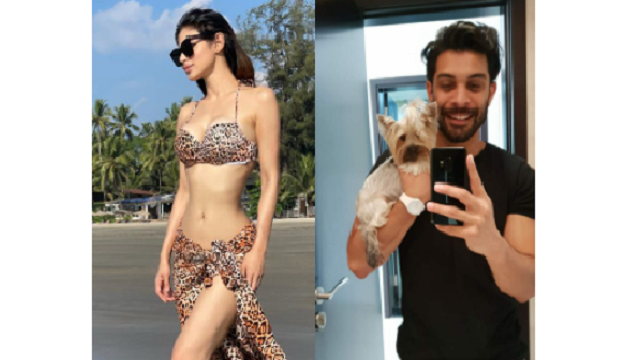 Mumbai: Mouni Roy and Dubai-based banker boyfriend Suraj Nambiar have likely decided to have a wedding by the beach in India.

Mouni Roy is all set to tie the knot on January 27 and a source close to the actress has spilled the beans that the love birds will be getting married in goa and not in Dubai where her to-be husband Suraj Nambiar is based.

Pictures of Mouni and her friends having a great time in Goa already gave the fans a hint of the destination. bachelorette getaway in the beach state. The pictures shared by her friend Aashka Goradia on social media are no way less than Mouni’s bachelorette.

However, Mouni has not confirmed or denied it yet.

Mouni and Suraj have been dating since 2019. However, they successfully managed to keep their relationship private so far.

Talking about her forthcoming ventures Mouni will be sharing the screen with Ranbir Kapoor, Alia Bhatt, and Amitabh Bachchan in the mega movie “Brahmastra” which has been directed by Ayan Mukerji.